Tale of Us’ Afterlife Is Sound Tulum’s First Confirmation 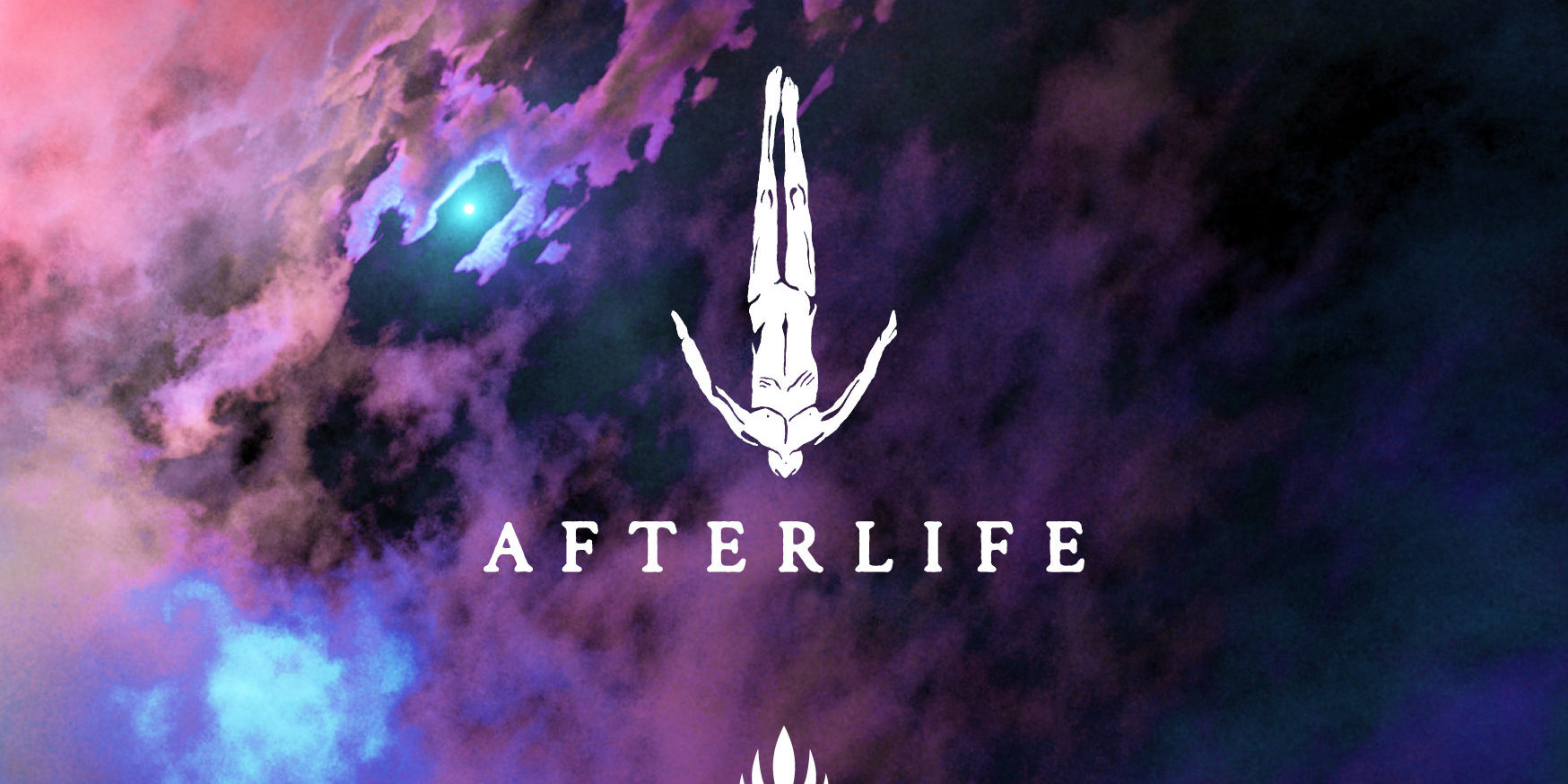 The breakthrough festival of the international underground scene starts to announce the events for its second edition, which will take place from 29th of December to 13th of January in Tulum, México.

The event starring Afterlife will take place on 9th of January in a location still to be revealed and will have performances by its creators Tale Of Us and by a wave of outstanding artists of the brand that will be revealed in the next weeks.

Sound Tulum Music Event, after a successful first edition is completely focused on the development of its successor, which will keep the same spirit and energy but will incorporate important novalties such as new locations and new involved brands. For the moment, apart from the dates, from 29th of December to 13th of January, the festival in Tulum has revealed only a few details, which hasn’t been an obstacle to generate great expectation in the social media.

Now, Sound Tulum has decided to end its followers´agony by revealing the first confirmation of its line up, which is no other than one of the electronic music brands that’s on everyone’s lips recently. We´re talking, of course, about Afterlife, which will star the event on 9th of January in a location still to be revealed and that will have its creators Tale Of Us as the line-up´s headliners to whom it will add other outstanding faces of the brand, soon to be announced.

There is no doubt that Sound Tulum Music Events returns in its second edition in the best way possible.